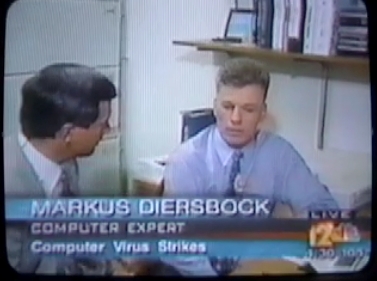 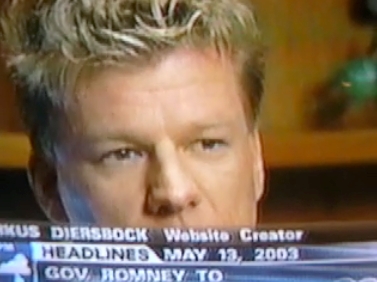 As a university student, he ran a side business teaching company executives WordPerfect, Lotus 1-2-3, and MSDOS.

In 1993 Markus founded ComputerMedics in Tempe, Arizona, which focused on network deployment, remote support, and custom application development. ComputerMedics supported a wide range of clients from startups to the FORTUNE 500, and was later sold.

He created and ran iDrop.com in 1998, the first web filestorage site, one year before xDrive (AOL) and Driveway (Microsoft).

Markus has appeared on television news programs, newspapers, and in magazine articles focusing on technology in business.